Mechanism of action of radon on the body

At the balneological resort of Khmelnik, as well as at any resort, the result of treatment is influenced by the regime, climate, landscape, proper nutrition, the belief of the patient in the healing of resort factors, etc. But the main role in treatment in the trade union sanatorium "Khmilnyk" is played by the main balneological factor - mineral radon water.

The basis of the mineral water are mechanical, thermal and chemical factors. The great physiologist E. S. London first discovered the biological effect on the body of radioactive radiation.

In therapeutic mineral wolfs in the Trade Union sanatorium Khmilnyk is in small and medium quantities mineral components, radon, carbon dioxide, nitrogen, oxygen and gases that are rarely found; Organic substances (such as bitumen, humic, naphthenic acids, etc.), silicates, methoboric acid, trace elements, as well as substances that form a film on the surface of the bath water and do not allow the gases to evaporate.

In radon and carbon dioxide-radon waters at the Khmilnyk resort in dissolved form is radon. Radon is a product of decay of radium; it is a radioactive gas. Its solubility in water decreases with increasing water temperature and increasing salt in it.

Radon does not enter into chemical compounds, with its decomposition, non-durable products are formed.

When taking radon baths, non-durable decomposition products form active plaque on the skin of the patient. The radioactive charge increases during the flow of water or movements of the patient in the bathroom, with a slightly acidic reaction of mineral water, in the presence of carbon dioxide, etc. Radon penetrates the body through the skin and when inhaled - through the lungs. It has been established that with the rise of the temperature of radon baths and penetration of radon through the skin increases. The presence of carbon dioxide in the water of radon baths also contributes to this; with an increase in the concentration of radon in water, increases the amount of radon that penetrates through the skin.

Penetrating through the skin, mucous membranes and lungs, radon enters the bloodstream and spreads it around the body.

Radon baths deepen the sleep and reduce pain syndrome - due to an appropriate change in the processes of excitation and inhibition in the higher parts of the central nervous system. Aligned violated basic exchange, improving the utilization of oxygen. Under the influence of treatment with radon baths in the Khmelnitsky sanatorium, the tissues of the body undergo such a change, the repeated consequence of which is to reduce the uric acid in them and increase its allocation.

Treatment of patients with a severe violation of carbohydrate metabolism (diabetes) by radon baths during the month reduced the amount of sugar in blood and urine.

Radon baths act on the large receptor zone of the skin through the extremopreceptor. Radon and products of its disintegration, getting into the blood, are spread throughout the body and act on a large group of interoreceptors.

At the same time, or a little later, the next phase of radon and products of its decay, which greatly affects the biochemical processes in the tissues and organs of the body, occurs; as a result of this influence with the participation of the nervous system there are complicated changes in metabolic processes and functional changes in various organs and systems of the organism. This is the second nervous-chemical phase of the impact of spa factors on the body.

Carbon dioxide baths at the Trade Union sanatorium Khmilnyk operate by neurohumoral route on hemodynamic and protoplasmic processes. At the same time there is an expansion of peripheral vessels, a slowdown in the heart rate, increased diuresis, decreased blood sugar. Increases the tone of the vagus nerve, improves and slows down the respiration, normalizes the function of the endocrine glands.

Under the influence of radon baths blood circulation improves, the composition of red and white blood is aligned.

Welcome! We will return your health! 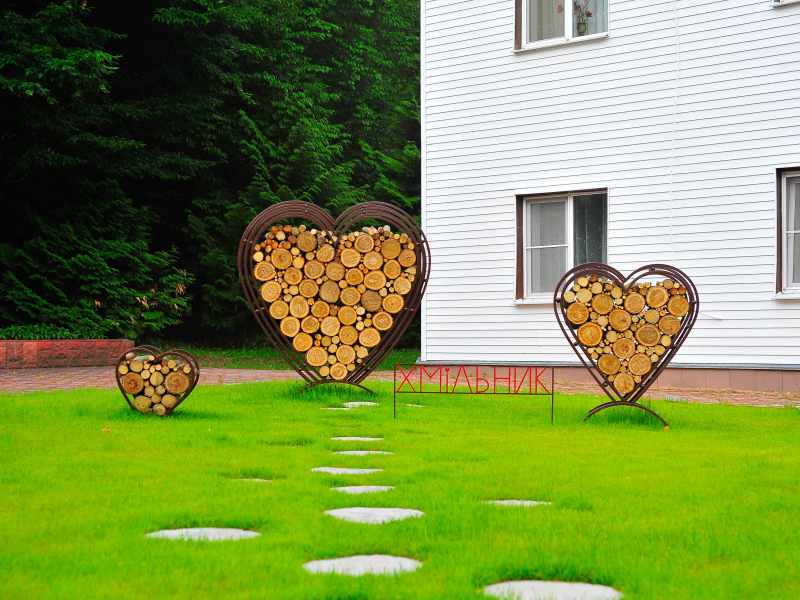 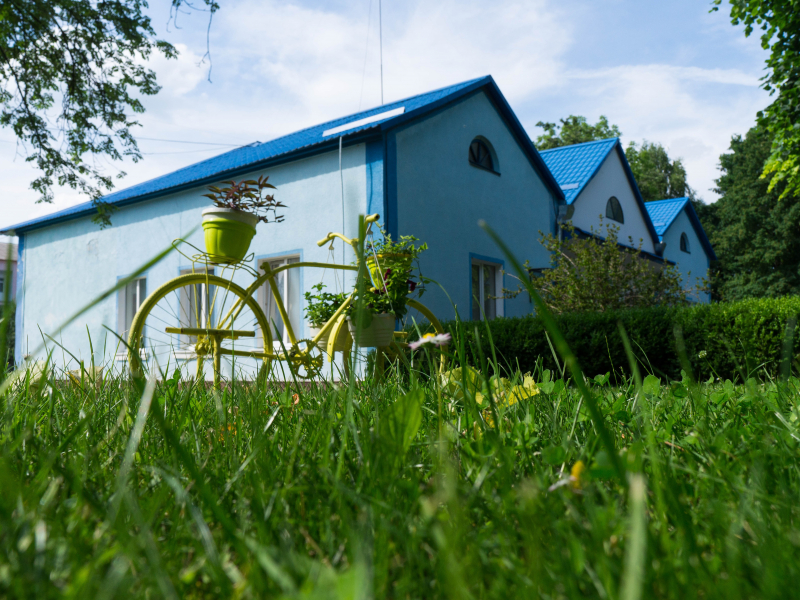 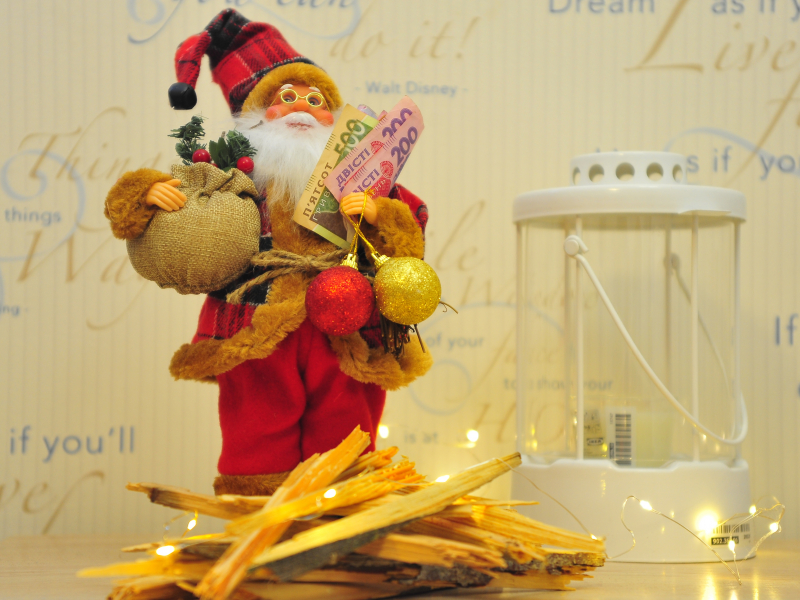 Back call
Welcome. We work for you!
© Trade Union sanatorium Khmilnyk 2022