Count Ksido Palace is a gentle classic behind the stone wall For all guests in the sanatorium "Khmilnyk", for guests of our resort, who want not only high-quality rehabilitation and effective treatment, but also a rich leisure - we offer to visit a mini tour to the castle mountain.

Count Ksido Palace is an interesting place in Khmilnyk, an unusual structure that combines the grimness of the chivalry fortress and the charm of a chic home designed for a sweet life. It is located in the historic part of the city by the riverbank. From the castle through the Bug Arched Bridge (which is still in operation) right into the park where it was green and beautiful, walk paths, ponds and fountains. You can see the remnants of the park arrangement now, having completed the missing beauty in your imagination. All this ensemble was designed by one of the best architects of the time - Ivan Fomin.

It was a dear and upscale specialist, and he worked for five! The castle-palace turned out to be very unusual - it has no rear side, and there are two facades: the southern and northern. From the side of the river a kind of powerful impregnable stone castle on the mountain opens. On the other hand, we meet the bright and gentle front facade of the palace with a colonnade above the entrance, with once flowering flower beds and mournful fountains - an example of the architecture of classicism.

And in the beginning of the 20th century, an interesting married couple lived and enjoyed in the palace: a young, beautiful but poor Greek Constantine Ksido and not young, not very beautiful but rich Countess Ekaterina Levashova. Konstantin was a military man, he managed to take part in many battles, never sat in the rear. Such a wise move - to unite his youth and beauty with the title and state (28 villages and considerable assets of money) to Countess Constantine was spoken by Ivan Bunin, who at that time served not far, and was generally an experienced person. Levashova was not mistaken, and for trust and the Count's title, Ksido paid off with love, devotion and strength of marriage.

After the wedding Konstantin quickly launched a grand construction, in the process did not skimp and hired the best masters, such as I.A. Fomin, who, among other things, designed the building of the Cabinet of Ministers of Ukraine. It is a pity, but the couple Ksido did not long linger on the new palace, because the construction was completed in 1915, and after the revolution Constantine and his wife, like many nobles, left for the West. Mrs. Levashova lived mainly in the family estate in St. Petersburg, was an active and active woman; she, together with her sister and her husband, prince Vyazemskiy,

organized a Count's grove in its estate.

Surprisingly, but after decades her native and distant Khmilnyk became also a resort town - but already truly, with unique natural factors.

Konstantin turned out to be a very intelligent, intellectual and active person, and by the way, a kind and loyal friend. After all, Ksydo served as Adjutant General Anatoly Stessel, and when he handed over to the Japanese during the Russian-Japanese war, Port Arthur, in view of the enormous military advantage of the enemy, saving the personnel, the general was given to a military tribunal.

The shooting was replaced by a conclusion, then released, but everything turned away from him, counting as a traitor. Stessel was sheltered by Konstantin, and here, in Khmelnik, he lived his days, and here is his grave.

In St. Petersburg, Count took an interest in the publishing business, redeemed the share of the popular Russian magazine then "Russkaya Staryna", published many popular books; he also actively engaged in the construction of a new estate, led the economy and accounting. In general, 1919, when the spouses were compelled to go abroad, for Ksido, like all other aristocrats, was fatal. In 1943 Konstantin arrived, wandered around his house, met with the former laquer and left, forever.

The castle is now in desolation, local authorities are looking for an investor. There was nothing left from the former beauty, except for the very structure and the bridge - or! - everything remained, except for the plague and riot of life in the palace. For a hundred years the castle was also a chic home, and an educational institution, the NKVD administration, just a warehouse, and an hotel. Now it's empty here, but the locals are sure that it's quiet before dawn, and very soon this worthy and amazing architectural monument will get a new life. And there will be a museum, a restaurant or a gallery of art - the main thing is that the palace is reborn, opened doors and gave people the opportunity to enjoy their beauty and majesty. 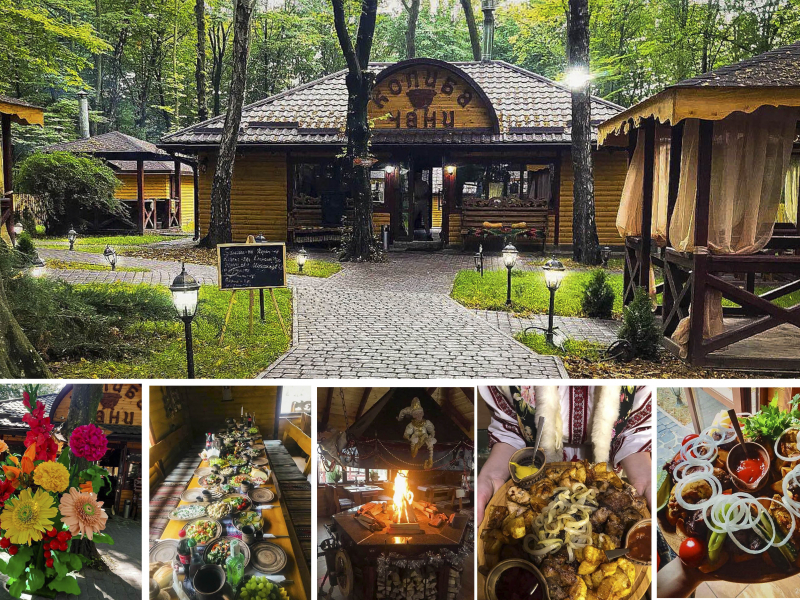 Do you want to have a tasty meal, have fun, have a quality and interesting rest? Welcome to Kolyba! For our guests - delicious dishes of Ukrainian and Caucasian cuisines, a pleasant cozy atmosphere, and - most importantly - vats! A wonderful vacation... More details 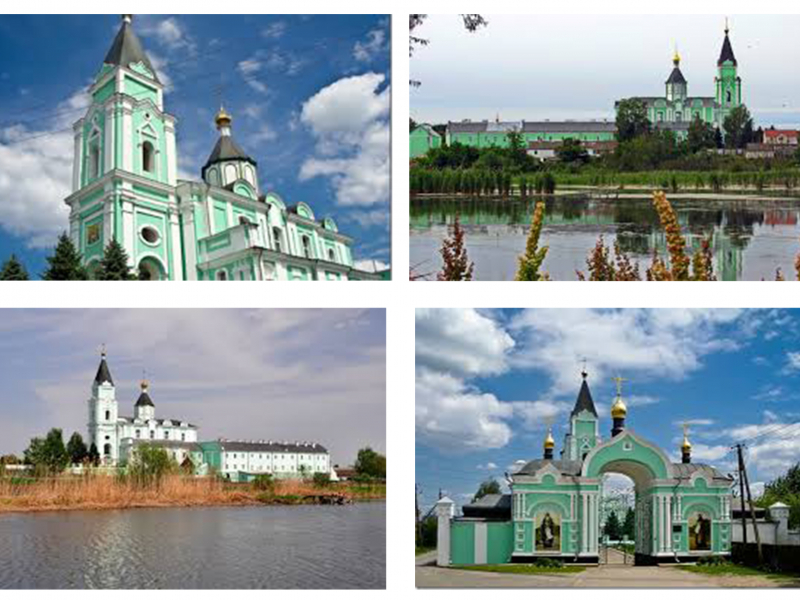 The monastery was founded back in 1635 in Vinnytsia. Its history was glorious and rich in spiritual feats (unjust nuns were even sent to the monastery for upbringing, and even secular women from home for penance - such a punishment: strict asceticism... More details 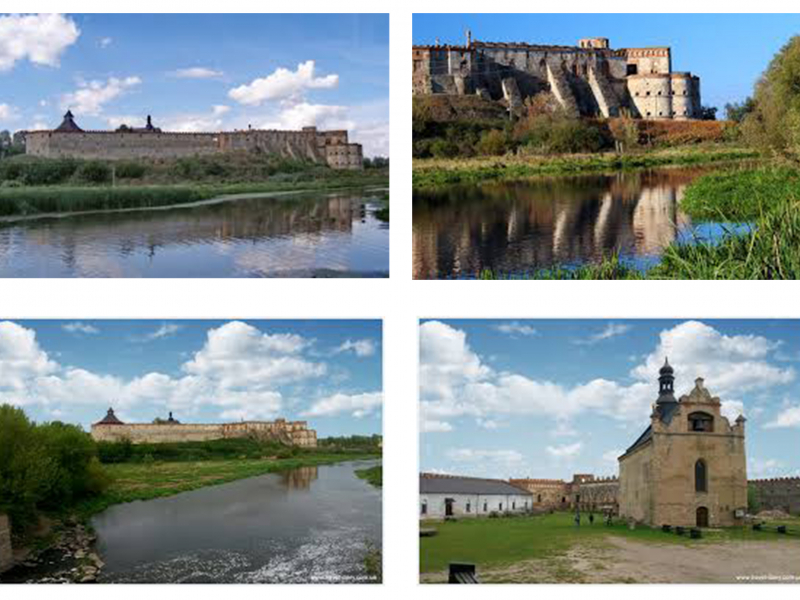 Medzhibizh - a small town with a long history

Medzhibizh Castle occupies its rightful place in the constellation of medieval castles in Europe. In 1362, when Prince Olgerd liberated Podillya from the Horde (along with Khmilnyk - the first mention of our city), the Koriatovych princes built a def... More details

Back call
Welcome. We work for you!
© Trade Union sanatorium Khmilnyk 2022